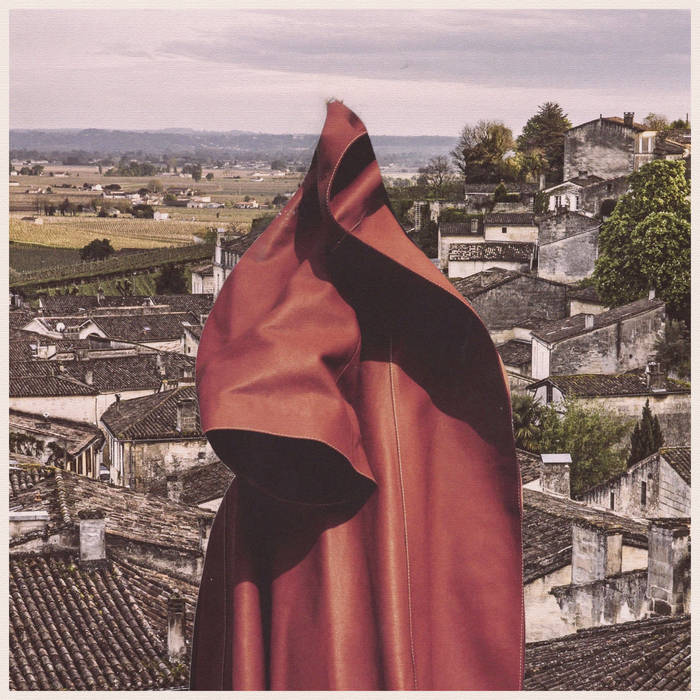 The intimacy of being secretly hungover in church isn’t exclusive to the Midwest. Making eye contact and stifling a smirk during the walk back from communion has probably been a lovely irreverence for as long as there have been churches and young people. But that giddy fizz of a shared secret is only fraction of the story - it quickly turns to a headache and an hour of kneeling. Every joyous blur of a night comes with a sobering slide into the next day. Stone Irr’s debut full length record, 'Sinner', is a soundtrack to that transition: The space between Saturday night and Sunday morning.

'Sinner's blurry tone stems from a relationship ending as production of the album came to a close. As the songs went from being strummed and hummed in Stone’s bedroom, to maturing in Bloomington, Indiana basements and living rooms, it became clear that the unraveling love was an uncredited sculptor. So while some songs are rooted in moments of warmth, seeds of doubt grew in tandem with the music, creating songs that are hymns of praise or lament, depending on the day.

So 'Sinner' couldn’t help but be sexy and sad. Each song as guilty and lustful as a realistic love song should be. It’s present in “Wabash” and “In My Mind”, honest odes sung to the inane and tragic thoughts that come from trying to love someone. In “Strain Provided” and “What I Do Best” we see the cruel, honest face of a carefully examined relationship. And then we feel the tremors in “Oh I Love You”, when Stone meditates on moments of romantic self-doubt with the simple, but devastating, lyric of “Oh I love you / But who am I to say?”

For Stone, learning to question was fundamental to creating a stronger bond with your faith when he was growing up. But with this habit, when new moments of clarity are found, it’s hard to not take any catharsis and smash it with doubt. So we get songs like “Lighted Room” and “Sinner” where he gazes into his relationship with the divine and yet is still speaking to love. Showing how the impulse to purify can become self-immolation when you are trying to hunt down every flaw and atone for every sin. Struggling to parse joy from sorrow can be the same act as trying to tell if last night was worth it.

Through its turmoil, 'Sinner' provides an excuse for us all to be vulnerable. Immediately, it’s hard to not be disarmed by Stone’s voice. At its peak, a belted croon that bursts out of his small frame, but at other moments, and just as effortlessly, a controlled, welcoming whisper. His songwriting dips into the intimacy of early, Sufjan Stevens and the attractive brood of a Jeff Buckley album. The lyrics tapping into the open heart of The Antlers and doing the poetic work of early Elliott Smith. A start-to-finish listen is a ritual reminder of what laying yourself bare can yield: The possibility of loving and hurting, building and destroying, to be loud and to be soft. And this possibility is as intoxicating as it is terrifying.

'Sinner' holds that last bit of transcendence that an ex-believer and an ex-lover can conjure from remnants of their past passion. Pulling that last bit of belief out, to a wave of relief at least one more time. Leaving you saying to yourself, “Maybe this will be the thing that saves me.” Even as you are sneaking out the back door, so you can have a moment to compose yourself.

Stone Irr is the product of a special kind of Midwestern religious folk. Just start with the name: what seems like an obvious pun was, in fact, an honest mistake, and as soon as Stone's parents found out, they offered to take him to the Lafayette, Indiana courthouse and change it. He was already in middle school. True story. ... more

Bandcamp Daily  your guide to the world of Bandcamp

Featured sounds from Fly Lo and Ahmed Idris, plus Mother Nature hops on to drop off new project